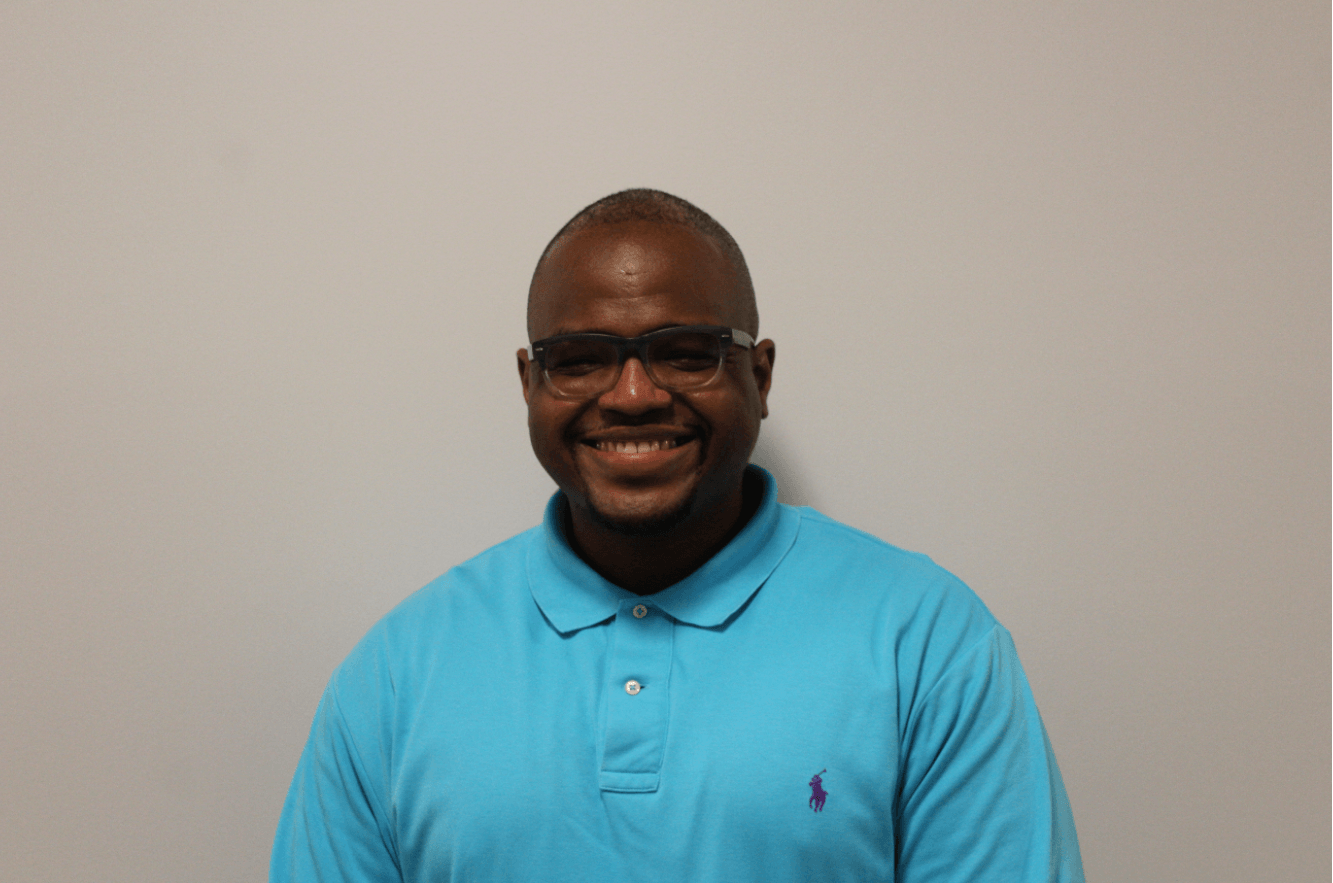 Born in Brooklyn, New York, Kevin Little decided to move to Atlanta with his sister in order to pursue a change in his environment and gain a fresh start.  Finding employment with the Georgia Aquarium after it first opened in 2005, Mr. Little worked in multiple roles during his time, gaining many new skills but never finding a passion. He decided the time had come to find a new path and began his search in his neighborhood of East Point and the surrounding areas.

Choosing to attend Atlanta Technical College, Mr. Little found a commute that worked for him, a cost-efficient option to gain an education and a support system that made him feel welcome from the moment he walked onto campus.  Receiving a scholarship from the Hank Aaron Chasing the Dream Foundation and developing a connection with the Hank Aaron 4 for 4 Organization, Mr. Little developed a relationship with Mr. Hank and Mrs. Billye Aaron that has continued to this day, including them in his ever-growing network of supporters.

“Atlanta Technical College gave me confidence, a large network, and helped me be a leader in a lot of ways.  I was a member of Phi Beta Lambda and worked in Hospitality and Marketing Management, and I had an amazing experience.  I was even nominated for the GOAL Student of the year in 2016 and 2017!”

Mr. Little is currently serving as the General Manager of the Stockbridge branch of Chicken Salad Chick, a restaurant chain focusing on healthy eating options which started in Mobile, AL.  At the recent opening, members of the Stockbridge City Council and Chamber of Commerce were present.  Mr. Little feels that his impact is best represented in the positive changes he has made in his community and in his life.